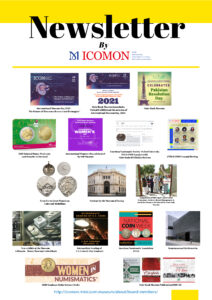 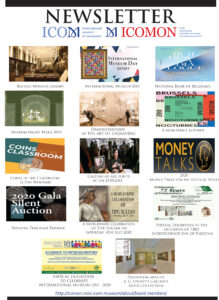 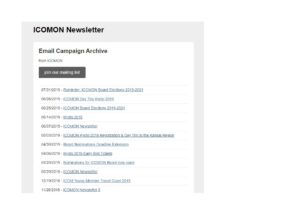 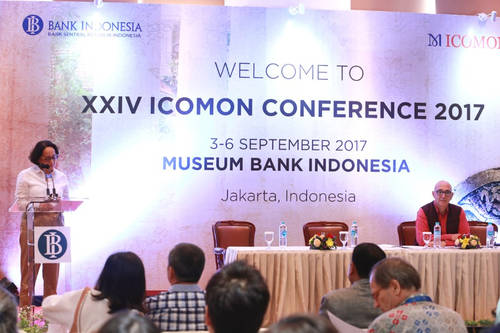 The ICOMON Newsletter has just been relaunched and will be delivered electronically. You can also read it online following the link on this page. 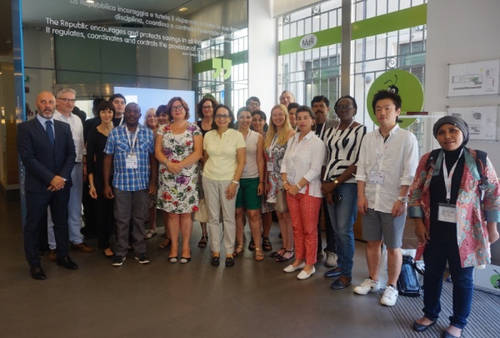 The schedule for the XXIII Annual ICOMON Meeting is now available here.

To coincide with the Triennial’s theme, ICOMON’s call for papers is now open on the subject of “Developing Numismatic Landscapes: Exploring display, digitalisation, management and education”.

Full details can be found on the current conference page.

We look forward to seeing as many of you as possible in Serbia!

Richard. G. Doty, senior numismatic curator at the Smithsonian’s National Museum of American History, died on June 2, 2013 after battling lymphoma. Born in Portland, Oregon in 1942, Doty earned a B.A in history from Portland State University in 1964 then went on to receive a Ph. D in Latin-American Studies from the University of Southern California in 1968.

Until his death, Doty was the senior numismatic curator with the National Numismatic Collection at the National Museum of American History. After joining the staff in 1986, he revolutionized numismatic research by illustrating poignant human relationships reflected in the objects he thoughtfully analyzed. Doty shunned the rarified, traditional history told by many of his predecessors in favor of what numismatic artifacts could teach about the lives of everyday people. This lead to the publication of several major works including his most recent book Pictures from a Distant Country: Seeing America through Old Paper Money, published in 2013. Other popular books written by Doty include America’s Money, America’s Story (2008), The Token: America’s other Money (editor, 1994) The Macmillan Encyclopedic Dictionary of Numismatics (1982), Paper Money of the World (1977) and Coins of the World (1976).

Doty’s passion for telling stories about the lives of people led him to devote thirteen years of his life in pursuit of understanding how inventor and minter Mathew Bolton pioneered the use of steam power to make coins and then spread his technology around the world. This research led to Doty’s ground- breaking work The Soho Mint & the Industrialization of Money, published in 1998. Recognized as an authority in minting technology and the analysis of numismatic collections, Doty’s research was funded by grants from the National Endowment for the Arts, the National Endowment for Humanities and the Smithsonian Institution, among others that supported the dissemination of his ideas.

Prior to joining the Smithsonian, Doty worked at the American Numismatic Society in New York City from 1974-1986 where he served as Curator of the Modern Coins and Currency Department.

Doty received numerous honors and awards during his prolific career, most notably a Fulbright Fellowship to the University of Madrid, Spain; a Mexican Government Fellowship for study in Mexico City and Guadalajara; the Del Amo Foundation Fellowship for research in Spain, the Millennial Award Medal of the Royal Numismatic Society and the Huntington Award from the American Numismatic Society and the Lifetime Achievement Award from the American Numismatic Association.

Doty was the founding President of ICOMON, the International Committee for Money and Banking Museums. He advocated for the importance of numismatic collections in society—as tools for teaching world history and important artifacts of material culture deserving of preservation and analysis.

As one of the world’s leading numismatists, Doty will be remembered for his irascible humor and the belief that by examining everyday life and deeds of ordinary people we can discover extraordinary history . He leaves his wife, Cindi Roden, and an international community of friends and colleagues.

From the National Museum of American History, Smithsonian Institution